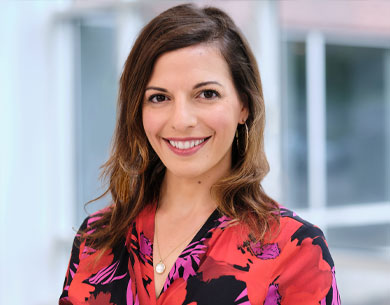 Shirley Kuhlmann joined Collegium Pharmaceutical in March 2018 as Executive Vice President, General Counsel and Secretary and has also served as Chief Administrative Officer since March 2022. Prior to joining Collegium, Ms. Kuhlmann was an attorney in the Health Sciences Group of Pepper Hamilton LLP, a law firm headquartered in Philadelphia, PA. Ms. Kuhlmann began her career at Pepper Hamilton in 2007 as an associate and was elected a partner of the firm in 2016. While with Pepper Hamilton, she advised private and public companies on a range of transactional matters, including securities offerings, mergers & acquisitions and other financing transactions. Ms. Kuhlmann received a B.A. in Economics and Political Science from Columbia University and a J.D. from the Emory University School of Law.

Back to Shirley Kuhlmann